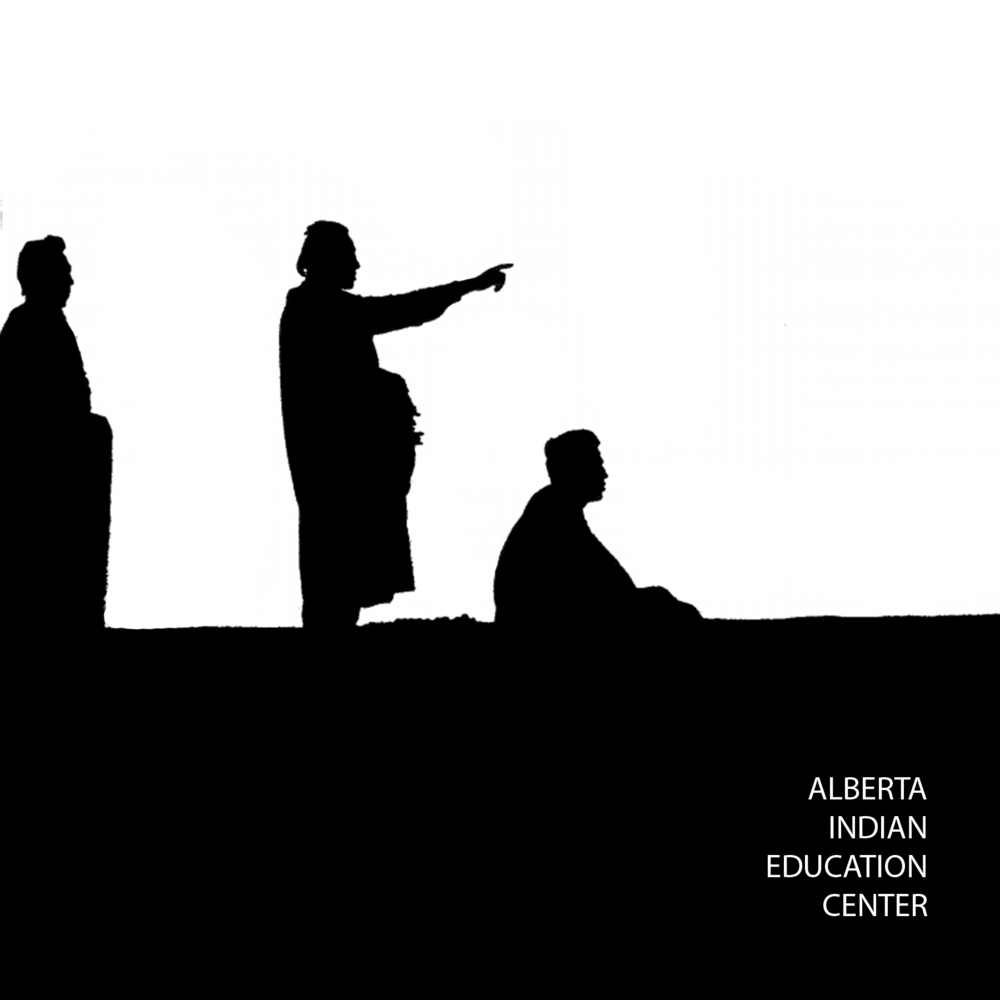 Why a new educational system for the Indians of Alberta? To understand the need for one, you must give a little thought to the state of the Indian people today. To the casual observer they do not seem to be able to, or often, even willing to, benefit from the sophisticated educational - and

abundant career - opportunities offered by the technological culture of Canada today. They would seem, to judge superficially from their performance in Canadian society, to be destined for a life of educational, economic and social stagnation quite apart from the trend of mainstream society. And to the casual observer most of them are the way they are simply because they are incapable of being and unwilling to be, anything else, an "inferior” race of people.

Very few judgements could miss the point of it more. The Indian adult was not always at the bottom of the social ladder, the Indian child is intellectually of no lesser capacity than his white counterpart, Indian communities were not always stagnant pools in the rich Canadian landscape. The truth is that the Indian people are experiencing a turmoil that few other Canadians will ever have to know, let alone grapple with. They are caught in the whirlpool of a deep conflict, a conflict of radically different cultures. on the one hand, they are the products of a rich and ancient culture which has demonstrated, by the persistent recovery of the Indian people through repeated waves of natural and cultural shock, that it cherished certain attitudes that enabled the Indians

to flourish longer than any other known "natural people". On the other hand, they find the patterns of their lives today determined largely and forcibly by members of a modern society that is committed largely to a way of life which, even to its.own realization, is now engendering serious threats to the survival of that society.

Faced with the obvious necessity to live in harmony with the majority culture around him, and in many cases reluctant to abandon values that have been an integral part of the lives of his people, each Indian seeks through his own route some "balance" of lifestyle that must grow from a blending of these two cultures. Some, unable or unwilling to abandon ingrained values or grapple with the conflict, withdraw to the setting that bears least evidence of the presence of the "alien" culture - the reserves, which more often than not, fail to offer him the things and ways of life that he needs for leading a meaningful life. Others forsake their own traditional ways for a place of apparent, but dubious, dignity in a Western society that has not yet fully learned to accept the Indian on any but its own terms. Yet others, finding neither spiritual nor material satisfaction in either way of life, and in the absence of those social attitudes that make possible a culturally balanced way of life, wander this way and that in the heart of the turmoil, always confused by the seeming hopelessness of the struggle of life, and thrashing out at every manifestation of this conflict.

The Indians have realized that a direction, a meaning, cannot be restored to their lives through a unilateral submission" to another culture; that any way of life for the Indian must necessarily be founded on the dignity of his race and a pride in his heritage; that harmonious life in Canadian society or a reserve against the backdrop of the majority-culture setting - can only be achieved

through a blending of selected good aspects of both cultures. And since the preparation of a person for life in the society in which he lives forms the basic and broad purpose of education, hope for Indians can be seen to be largely in the development of an educational process that will, through its nature and its example, prepare each Indian for a full life encompassing the positive elements of both cultures.

the Centre from these principles. In "Indian Education in Alberta - A Working Philosophy", that basic philosophy is refined and adapted to satisfy the more comprehensive educational needs of all Indians in the Province, to serve as the foundation upon which all facilities, including the Alberta Indian Education Centre, may be developed. The first parts of this document are devoted to making possible an understanding of the state of the Indians today, while the latter sections discuss the nature of a new educational system that must answer the needs of the Indian people of Alberta.